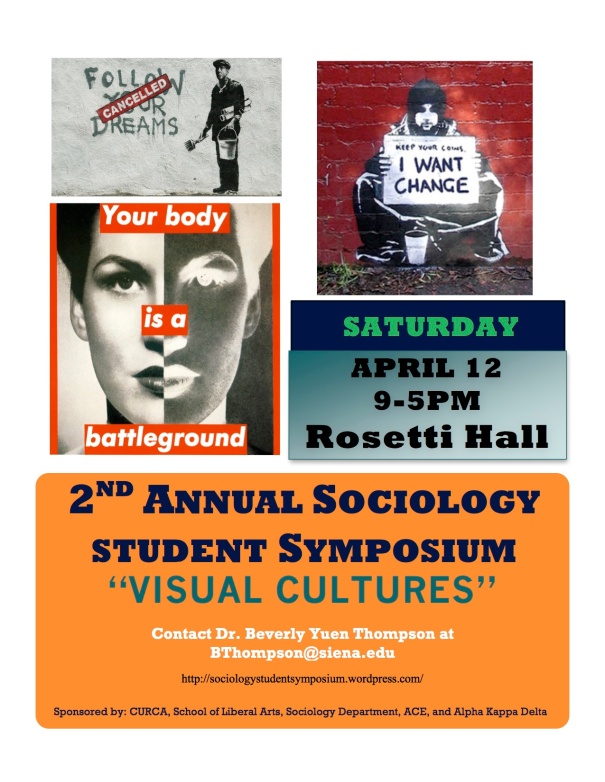 An extended refugee family from Somalia, an interracial same-sex couple, a single mother in a housing cooperative, and a mother of six who has fostered nearly 50 children in her lifetime… None of these families have ever met each other before, but at the invitation of a mutual friend and videomaker, that will soon change. To explore how his friends and neighbors are defining family for themselves today, Craig Saddlemire requested that four different households in his community allow him to document their routines and challenges. In addition to sharing their personal stories, members from each family volunteered to research and narrate the story of a different family in the project. Through food, finances, and sibling disputes, Household presents an ever-shifting perspective on the enduring bonds of kinship. It reveals what it means to be a family member by choice, by birth, and by circumstance. Directed by Craig Saddlemire. Running Time: 89 minutes. Round Point Movies, 2013

I am an invisible man. I am a man of substance, of flesh and bone, fiber and liquids; and I might even be said to possess a mind. I am invisible, understand, simply because people refuse to see me.

The Throwaways is the story of homeless filmmaker and ex-felon, Ira McKinley, documenting his struggle to bring positive changes to his community in inner-city Albany, NY. As he strives to get his voice heard and capture the stories of people living on the margins, McKinley confronts the unavoidable stories of his past and battles against the stigma of being formerly incarcerated. Guided by this personal narrative of survival, The Throwaways is a timely and provocative look at the impact of mass incarceration and police brutality on black males in America. More than an illumination of marginalized people at their weakest moments; this film is a call to action, a story of directly engaging in the fight for justice.

“The Throwaways courageously explores the most pressing racial justice issue of our time: the mass incarceration and racial profiling of poor people of color.”

Pigeon Projects Films will be joining us to show one of their documentary films.

The films of Brian M. Cassidy and Melanie Shatzky have screened at the Sundance, Berlin, Toronto and Rotterdam film festivals, the Museum of Modern Art, the National Gallery of Art, ICA London and Lincoln Center. Cassidy and Shatzky have won awards at several festivals including the European Media Art Festival, Chicago, New Orleans, Athens, Planete Doc Review in Warsaw, and RIDM in Montreal. In 2012, the duo was nominated for a Gotham Award for Breakthrough Director. Their most recent films are the documentaryThe Patron Saints and the dramatic feature Francine, starring Academy Award winner Melissa Leo, which The New York Times called “a small gem of bleak, neorealist portraiture”.

This student symposium will be organized around the theme of “Visual Cultures,” providing insight into understanding the visual imagery of our society. From television, advertising images, to smartphone culture, we are constantly awash in mediated images that impact our daily lives. Cultural research can be conducted by collectingthese images surrounding us, through documentary film and photography, or by analyzing visual artifacts like historic postcards or museum installations. All students are encouraged to submit their research presentation to the 2014 Sociology Student Symposium and join the discussion about visual cultures. (Other topics, and all students, are welcome to present and attend).

Presentations can be traditional paper presentations of 10-12 minutes, documentary videos, photography displays, performances, and posters. Submit abstracts of 150 words to BThompson@siena.edu. Due date for abstracts: March 24, 2014.

On April 12, 2014, Siena College will be hosting the second annual Sociology Student Symposium, organized by the Sociology Department, and open to all students and the public. Please join us for a full day of student presentations, documentary films, and a keynote address by visual sociologist Douglas Harper, professor at Duquesne University and president of the International Visual Sociology Association. The theme of the conference this year is “Visual Cultures,” and panelists will be examining the ways in which we can understand our culture through visual imagery, as well as deconstruct the meanings of the visual in our culture. The conference will run from 9-6pm and take place in Rosetti Hall.